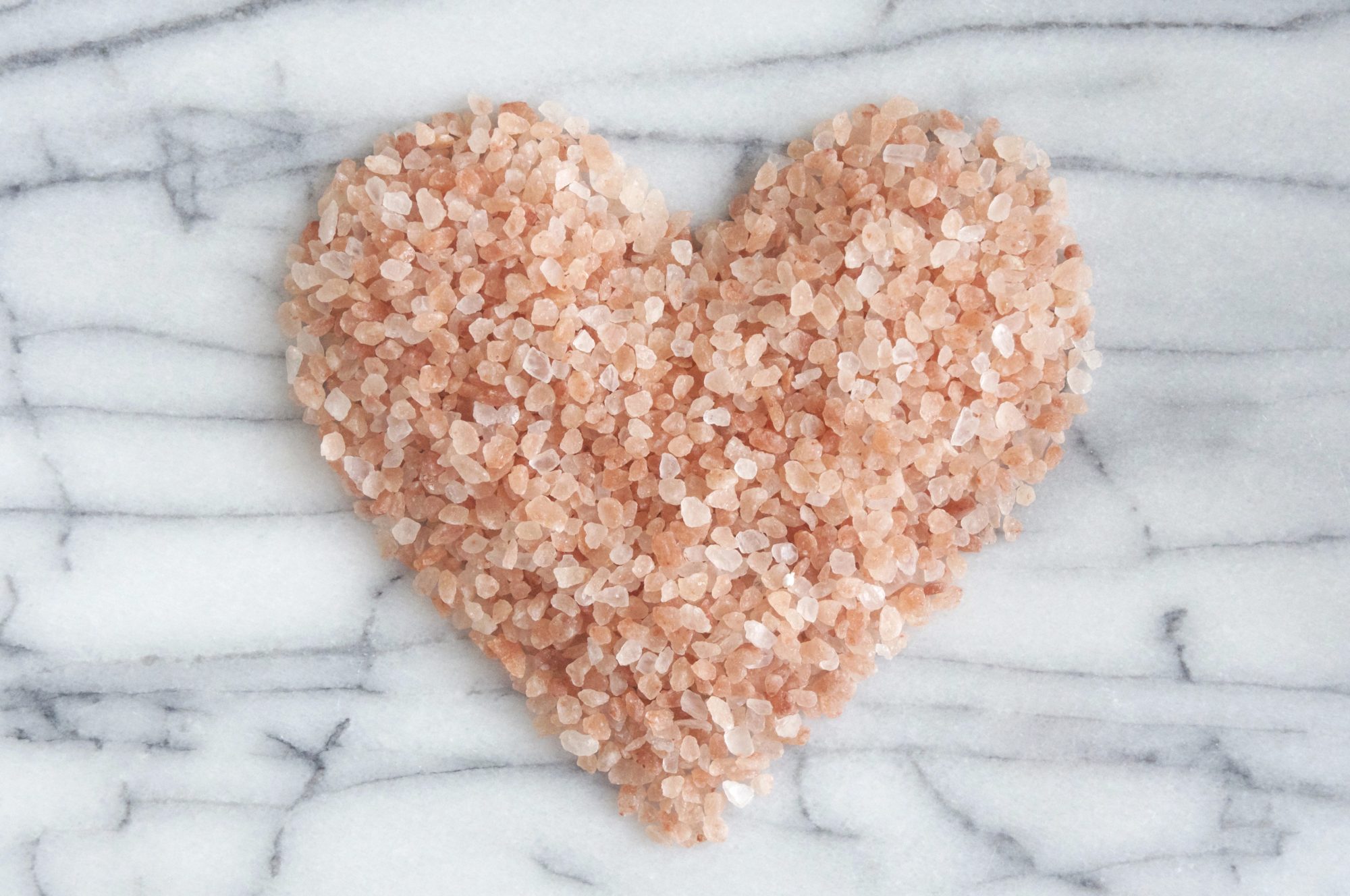 Himalayan pink rock salt is one of the purest salts available for culinary, therapeutic and cosmetic uses. This luxurious and delectable salt has beautifully formed crystals, which range in colour from off-white to a lustrous pink. Himalayan Pink salt is a pure, hand-mined salt that is derived from ancient sea salt deposits, and it is believed to be the purest form of salt available.

Let’s jump in 5 amazing reasons why Himalayan rock salt should be in your kitchen & used for cooking:

The Himalayan rock salt contains certain minerals like potassium, calcium, magnesium, iron, and sodium to name just a few. It is believed to contain as many as 84 trace minerals! These trace minerals are responsible for Himalayan salt’s unique taste, which is different from table salt.

It doesn’t contain any environmental pollutants, it is a naturally occurring crystal formation that is process free. These natural Himalayan salt crystals contain electrolytes such as sodium, calcium and potassium that help restore your body’s fluids.

Nutrients in Himalayan pink salt can actually increase the ability of our gastrointestinal tract to absorb other nutrients.  Trading your shaker of table salt for Himalayan pink will help you to better digest your food.  Better digestion means you’ll feel less hungry which, especially for those wanting to shed a couple of extra pounds each week, is great! It is believed that due to its ability to aid digestion it allows the body to divert its energy more efficiently.

A daily dose of Himalayan salt can ensure proper flow of fluids in the body. A good balance of minerals can help to improve your insulin sensitivity and prevent sudden blood sugar spikes.

The process of digestion actually begins in the mouth and Himalayan salt can help activate your salivary glands which release amylase (an enzyme that helps digest carbs). Later, in the stomach, it stimulates hydrochloric acid as well as an enzyme that digests protein and further helps in the breakdown of food. Basically, it helps you absorb all the goodness you can from the rest of your dish! 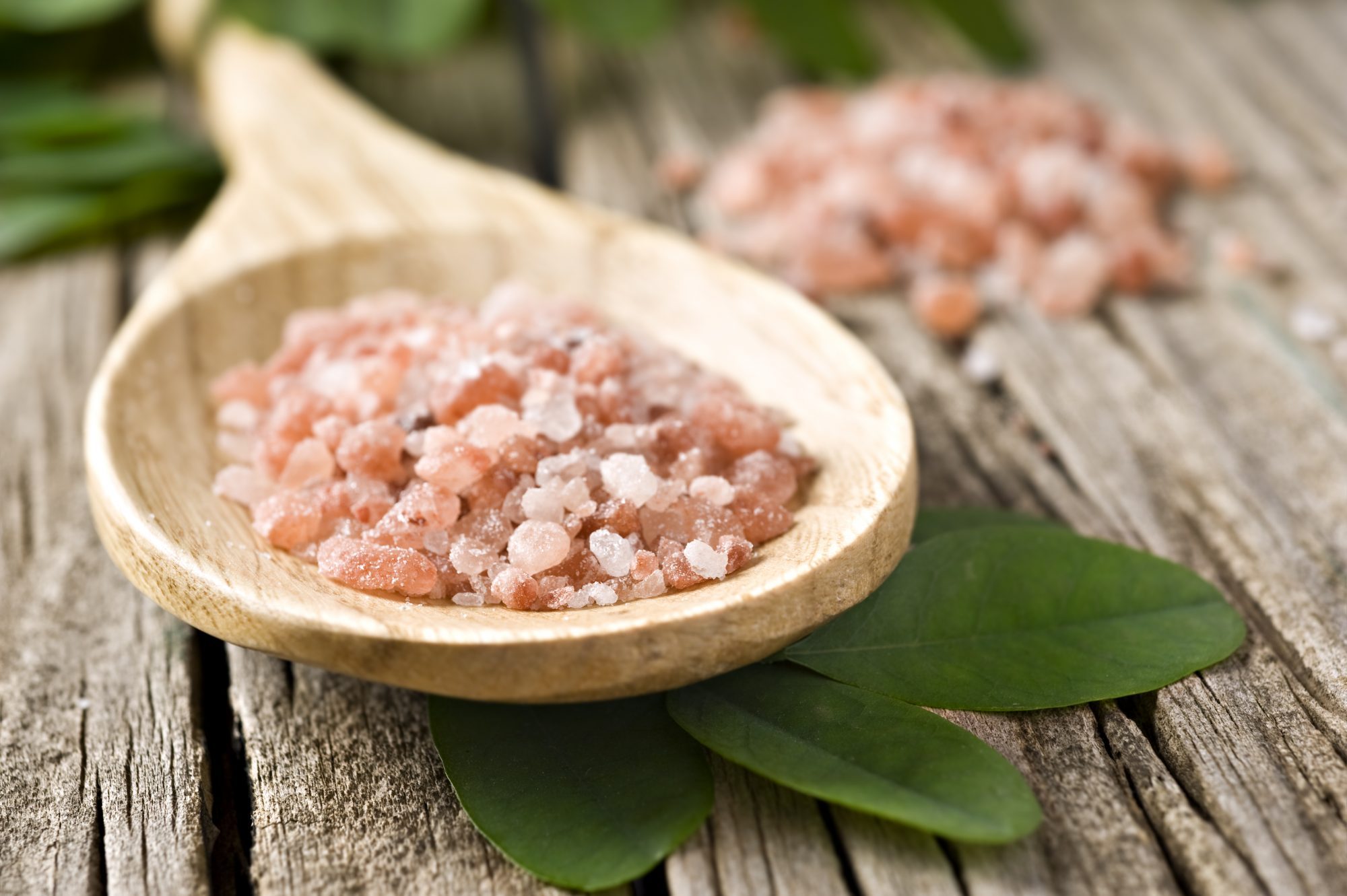 So, that’s just a few of the benefits of using Himalayan Rock salt in cooking, it really is amazing isn’t it?!

But don’t just take our word for it, go and try it out yourself. In addition to being a clean, unprocessed food, Himalayan salt also has a number of health benefits including regulating sleep and reducing effects of depression and anxiety.

And to top it off it can be used in making our Raw Vegan Salted Caramel Fudge Bars too!


What about these reads:

Have you seen our book? 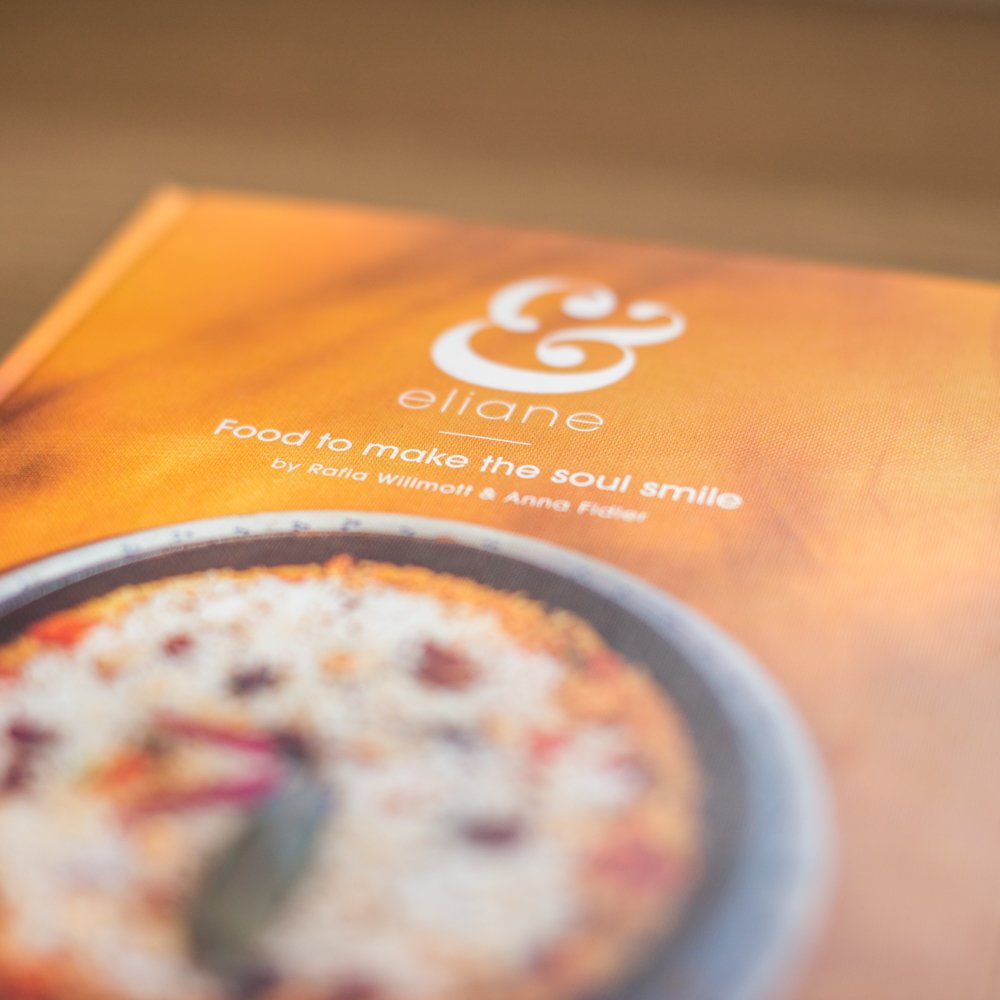 Want to be somewhere else?